On May 30, 2011, Bell Media (in conjunction with its contractor, the Troika Design Group) announced that it would extend the CTV brand to the A television system, for the start of the 2011-12 television season. As such, A was relaunched as CTV Two on August 29, 2011, with local newscasts in most markets rebranded from A News to CTV News, and the morning shows produced in Ottawa and Atlantic Canada becoming CTV Morning Live, ending nearly three years of the “A” brand. Additionally, an HD feed for the system launched on August 31, 2011.[24][25][26][27]

As part of the relaunch, Bell expanded the system’s coverage area. Alberta’s provincial education channel Access (which had aired a limited amount of A programming) was renamed CTV Two Alberta and began carrying the full CTV Two primetime lineup excluding local CTV News programming.[28] On June 17, 2011, Bell also filed an application with the CRTC and Industry Canada to establish additional repeaters for CKVR-DT to expand its signal farther into the Golden Horseshoe area; on UHF 42 in Fonthill, serving Niagara Falls, Fort Erie and St. Catharines,[29] and a repeater on UHF 35 on CHCH-DT’s Tower, serving Hamilton, Oakville, Haldimand County, Caledonia, Brantford, Milton and Cambridge.[30] These applications were later approved by the CRTC.

On October 28, 2015, the CRTC made public an application by Bell to disaffiliate CJDC-TV and CFTK-TV from CBC Television effective February 22. Bell and the CBC agreed to an early termination of the affiliation agreements on October 5.[31] Programming from CTV Two began on the date of disaffiliation from CBC. 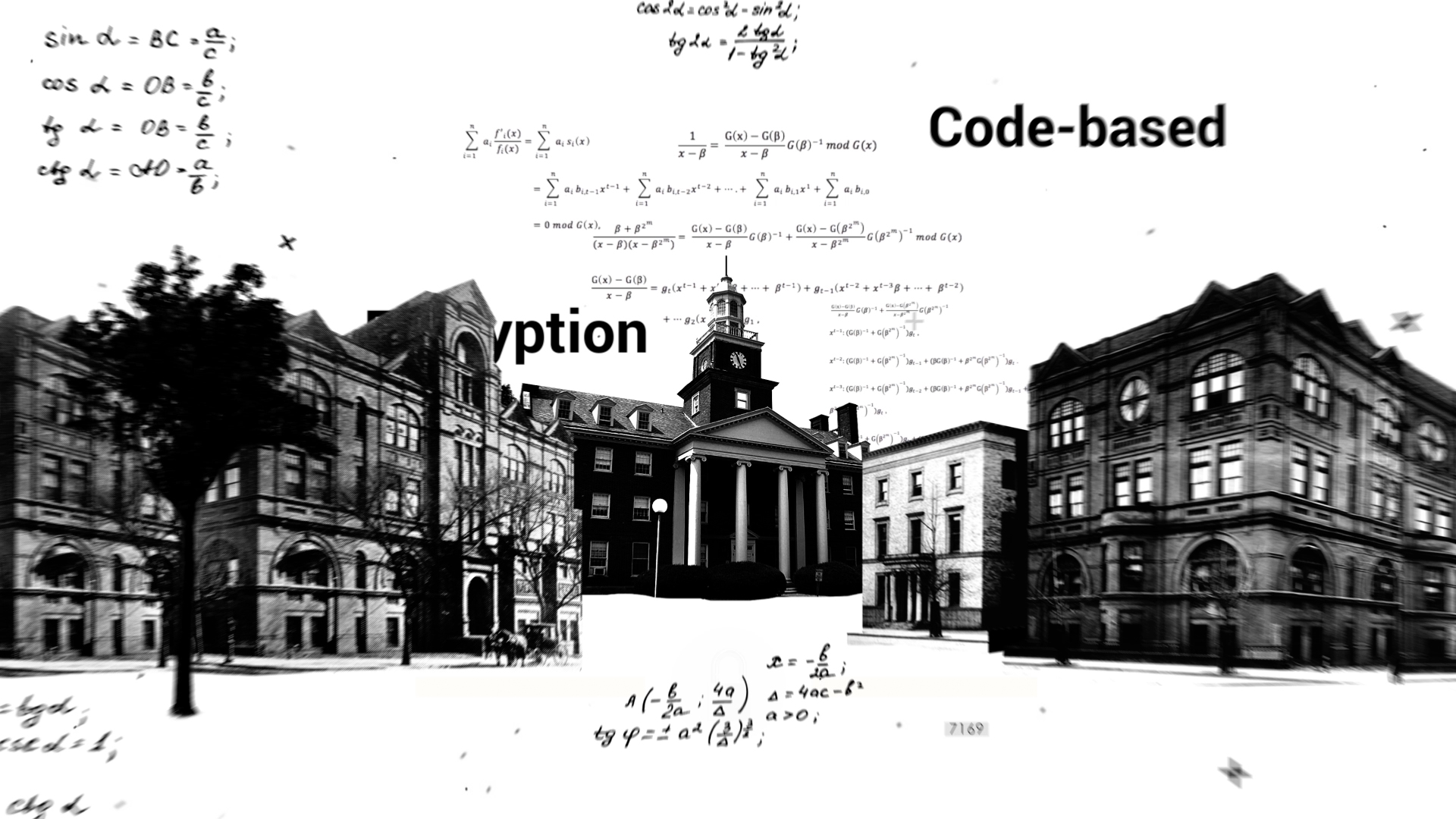